Hard to wrap my head around the passing of so many members of iconic bands who are leaving our musical landscape more barren every day. 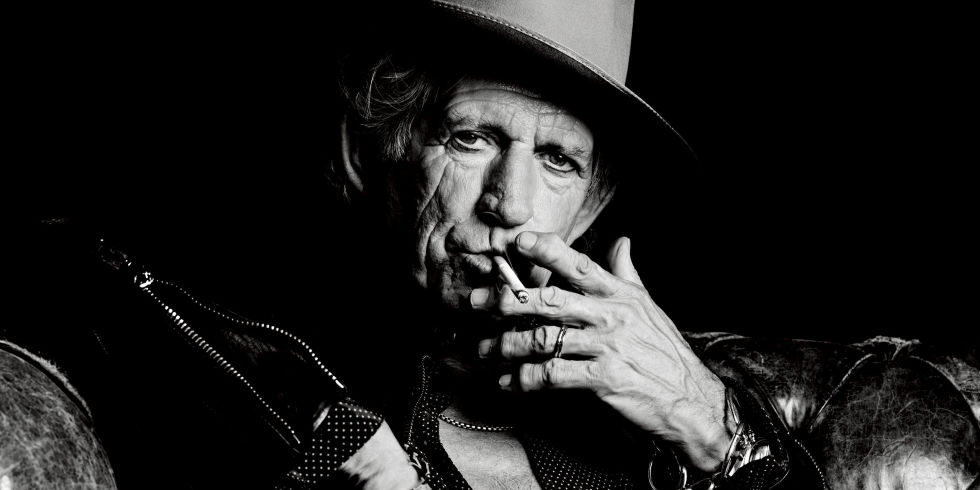 In his heyday, he lived at 783 Bel Air Road, a four-bedroom, 5,432-square-foot Beverly Hills mansion that once belonged to John Phillips of The Mamas & the Papas.

The Tudor-style house was tricked out in his signature funky black, white and red color scheme. Shag carpet. Tiffany lamps in every room. A round water bed in the master bedroom. There were parties where Stevie Wonder, Jimi Hendrix, Janis Joplin and Miles Davis would drop by, where Etta James would break into “At Last” by the bar.

Just four years ago, he resided in a Napa Valley house so large it could only be described as a “compound,” with a vineyard out back and multiple cars in the driveway.

John Chapple
SOUL SURVIVOR: Sly Stone, now 68 years old, shows he can still get funky — brandishing a Taser for a photo session in front of his Studebaker.

John Chapple
“I like my small camper. I just do not want to return to a fixed home … I must keep moving,” Stone says.

But those days are gone.

Today, Sly Stone — one of the greatest figures in soul-music history — is homeless, his fortune stolen by a lethal combination of excess, substance abuse and financial mismanagement. He lays his head inside a white camper van ironically stamped with the words “Pleasure Way” on the side. The van is parked on a residential street in Crenshaw, the rough Los Angeles neighborhood where “Boyz n the Hood” was set. A retired couple makes sure he eats once a day, and Stone showers at their house. The couple’s son serves as his assistant and driver.

Inside the van, the former mastermind of Sly & the Family Stone, now 68, continues to record music with the help of a laptop computer.

“I like my small camper,” he says, his voice raspy with age and years of hard living. “I just do not want to return to a fixed home. I cannot stand being in one place. I must keep moving.”

Stone has been difficult to pin down for years. In the last two decades, he’s become one of music’s most enigmatic figures, bordering on reclusive. You’d be forgiven for assuming he’s dead. He rarely appears in public, and just getting him in a room requires hours or years of detective work, middlemen and, of course, making peace with the likelihood that he just won’t show up.

There was a time when Sly was difficult to escape. Stone, whose real name is Sylvester Stewart, was one of the most visible, flamboyant figures of the late 1960s and early 1970s.

Look Back In Love Music Video

So after seeing all of the videos I posted a week or so ago, I thought: why can’t I do a video track to our music, too. I’ve had to do a few videos in the last several months for work projects and I never had time to learn anything more than the basics of the video editing software I use so I thought I could work on some chops and try to put something together for Look Back In Love. Also, we’ve never had a video since all of the footage that was shot for it in Honolulu was never paid for by Attarack/Heller so we never even got to see it, let alone own a copy. 🙁 So this is something at least.

Anyway, I’m posting it here and linking it to the front page on our website. Hope everyone enjoys it. It’s kind of an open letter to all of us from that band. No matter what, in the end I love all my band brothers, including everyone those that I’m not in regular contact with.